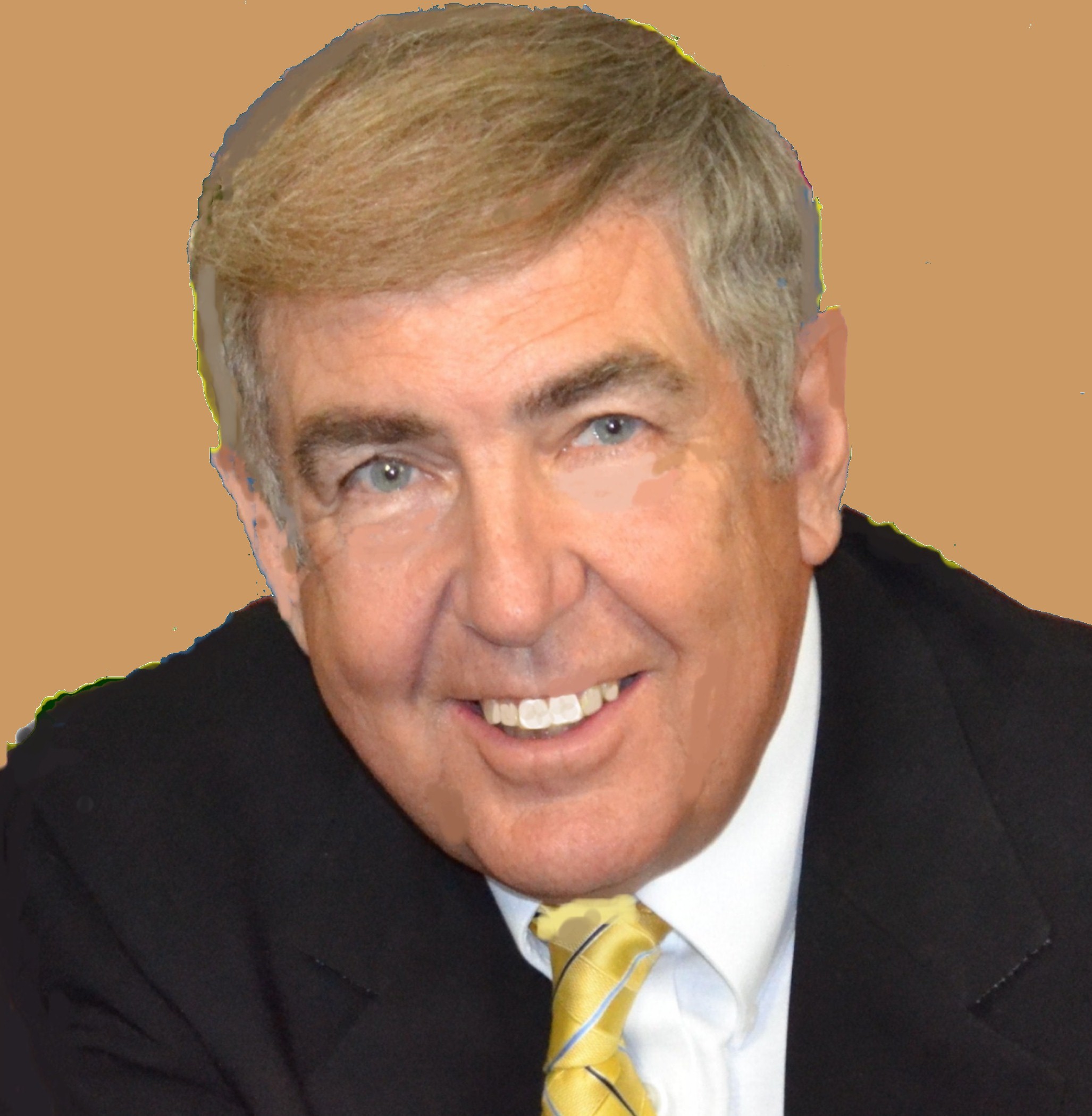 Don has directed an international ministry to prisons since 1974, having personally ministered in more than 850 different prison facilities in North America, the Caribbean and Europe. In 1995, he received a powerful anointing for healing and deliverance and that is now the focus of the ministry.

He has written such books as When Pigs Move In, Keep the Pigs Out, Pigs, People, Principalities , Turmoil In the Temple and Protected By Angels. In publication now with Charisma House publishers is a new book, Pigs, People, Principalities and Powers. See the "Books & Media" section for more information. Don has seen thousands receive deliverance and healing through his ministry. He graduated from Trinity Valley Baptist seminary and is an ordained Southern Baptist minister. He has served in many churches begining with Norwalk Southern Baptist in California, Shady Oaks Baptist, Harwood Terrace Baptist in Texas and many in between. The focus of the ministry since 1995 has been in deliverance and healing. His pastor and close friend taught for ten years at Southwestern Theological Seminary. 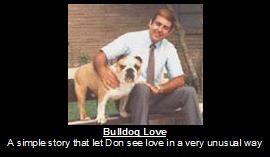 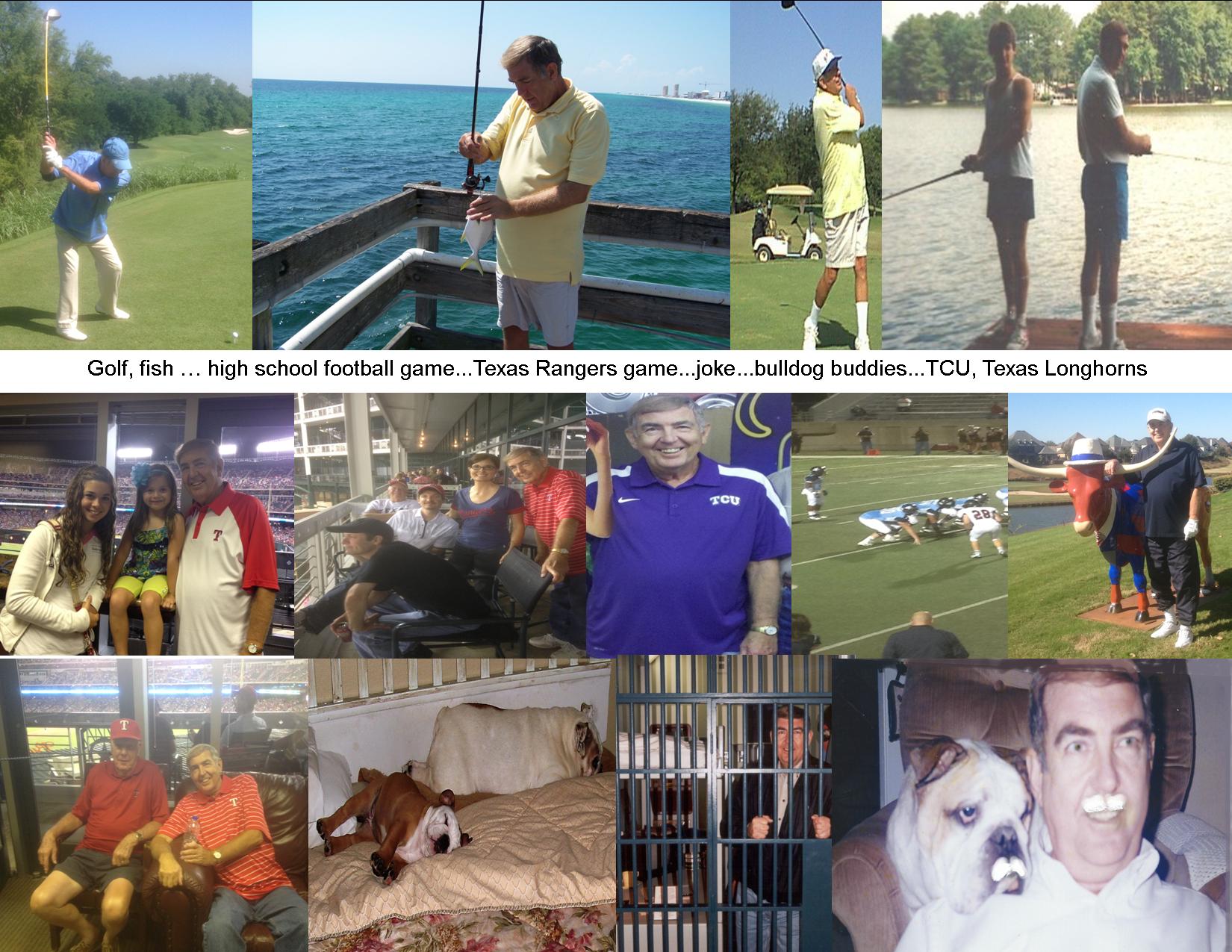 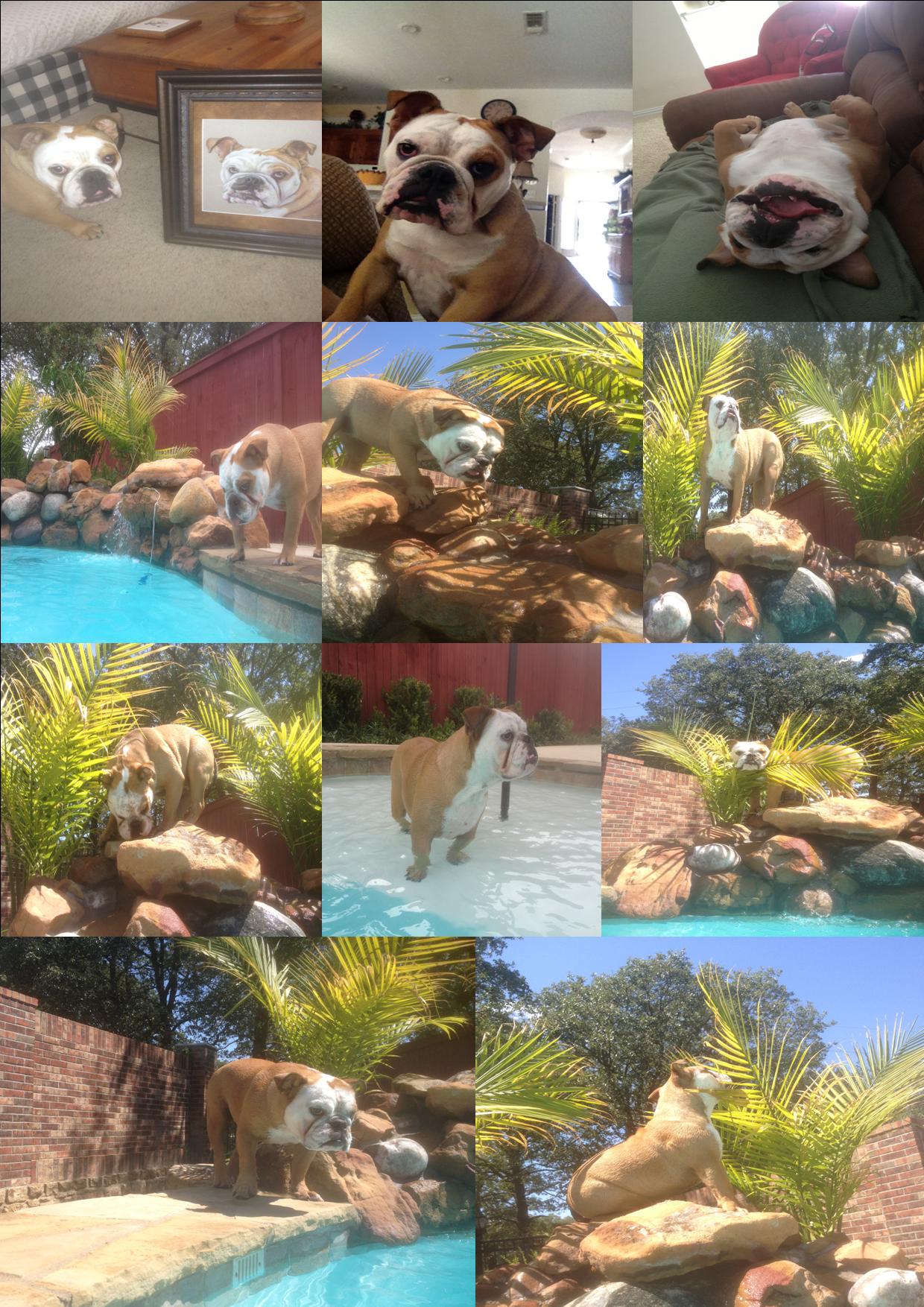 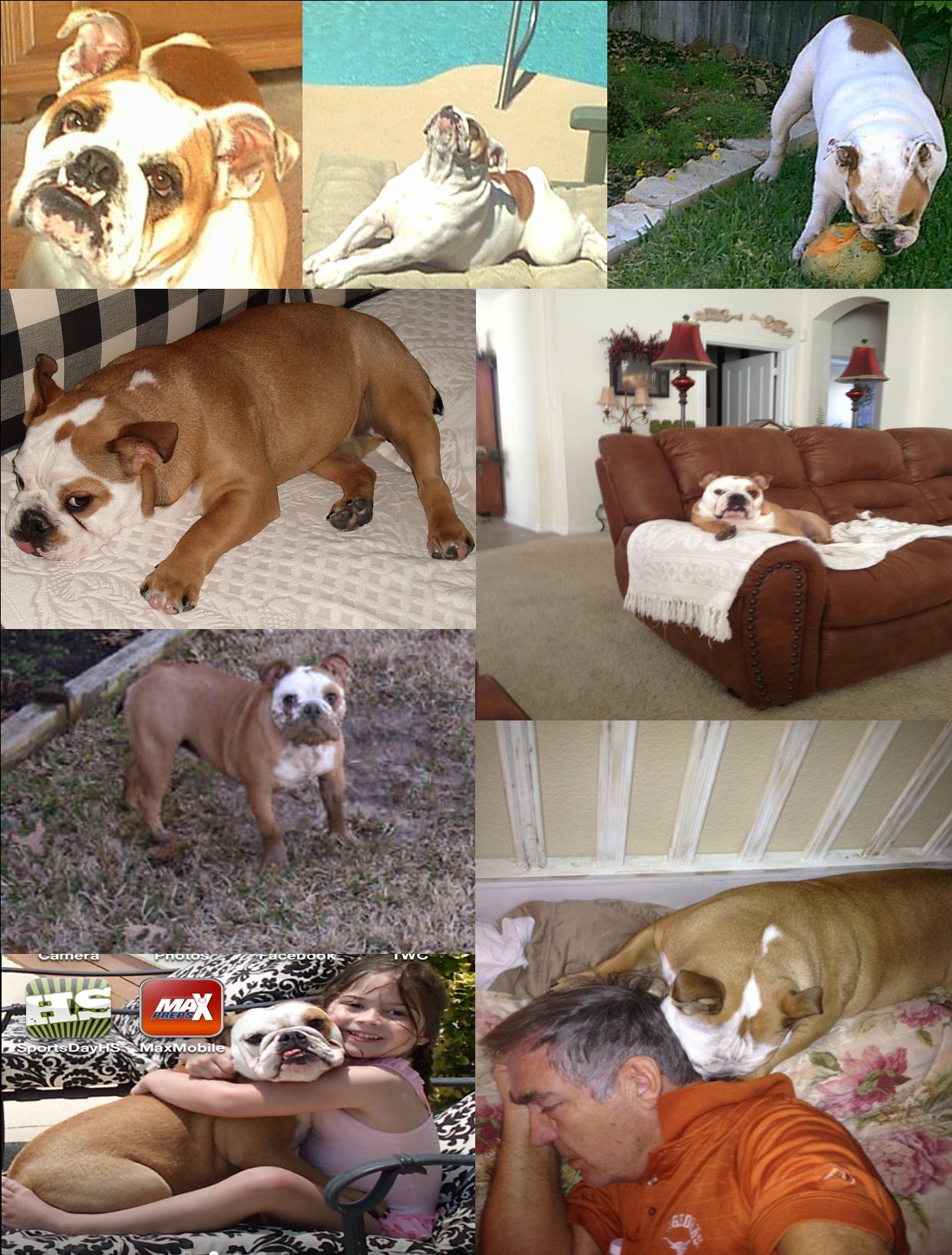 Scripture of the Day

The steps of a good man are ordered by the LORD: and he delighteth in his way.
Psalm 37:23